Independence Day of Pakistan is very near as the month of August has started today. 14th August is a very special for Pakistan and Pakistanis. The sacrifices made by our ancestors earned us this freedom that we enjoy today. 68 years ago, 7 decades ago, we had no freedom. Programs, speeches and essays relating 14th August are given here on this page.

The Britain ruled us and the Hindus suppressed us. We were a minority in Subcontinent, we had no good ways of earning a living. By blaming us for the war of independence 1857. Britishers considered us their enemy and we were stripped off of all the important posts, and Hindus were hired. 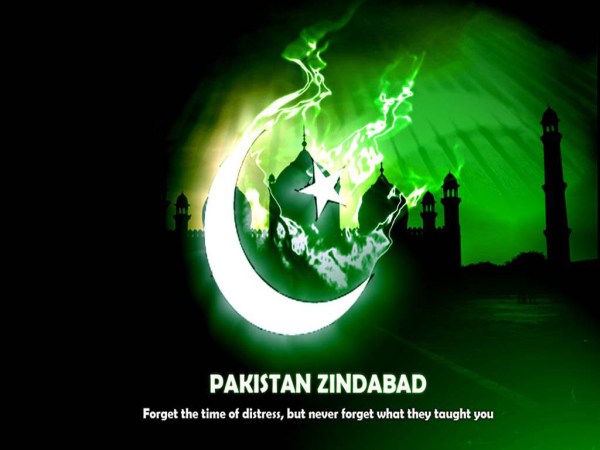 Muslims of India were very less educated and were considered a threat so we suffered a lot. Sir Syed Ahmed Khan rose up and urged Muslims to acquire education before standing up for their rights, so they may know their rights better. And where their is will, their is hope, a fruitful hope!

Qaid-e-Azam Muhammad Ali Jinnah rose up for our independence along with many other Muslim League leaders.including Allama Muhammad Iqbal, Liaquat Ali Khan and many others. They create Muslim League, a party solely to represent the Muslims of India, and thus the real struggle began.

Many young souls perished in this struggle of freedom but at the end, the British agreed to divide India in Pakistan and India before they leave. Many injustices were done in the division of subcontinent but at last, on 14th August 1947, We got our own land “Pakistan”. India was given freedom the next day.

So, enjoy the freedom day independence day of Pakistan with all your heart, because without Pakistan we are nothing. Pakistan Zindabad!